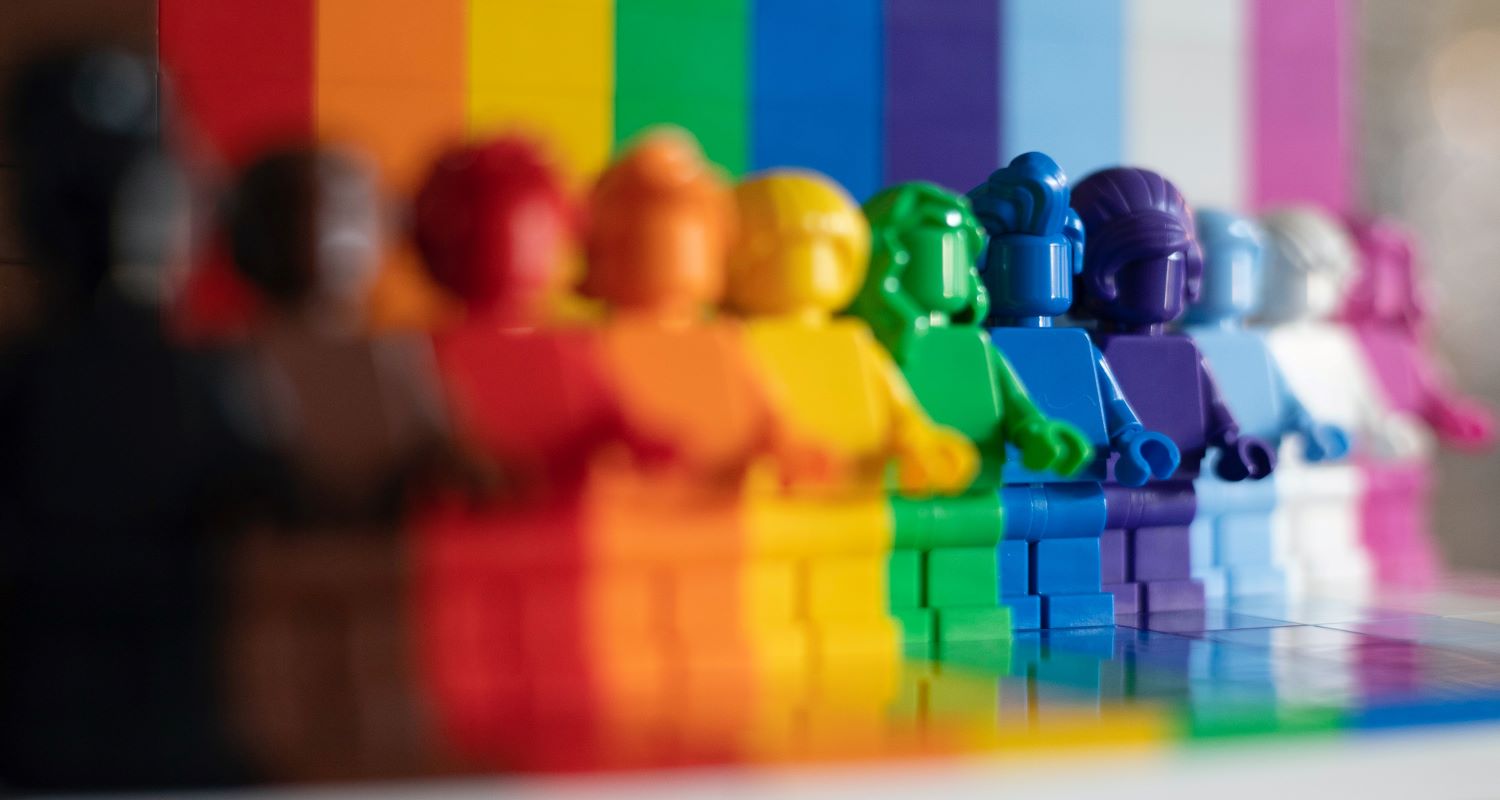 How To Be an LGBTQ+ Ally in the Workplace

A recent study has shown that 35% of LGBTQ+ staff have hidden their orientation due to fears of being discriminated against in the workplace. Nearly one-fifth have been the target of negative comments from colleagues.

As Pride Month is being celebrated across the world in June, we thought it was important to highlight the importance of becoming an ally to the LGBTQ+ community both in and out of work. Allyship is something that should be encouraged in all workplaces and all year round. Here are four practical steps that everyone can take to play a big role in creating a workforce with equality and inclusivity at its core.

Knowledge is key when it comes to being a good ally, especially as ignorance often leads to misunderstanding, prejudice and problems. If you want to be a good ally, make the time and effort to research LGBTQ history and issues.

It can be difficult to know where to start but there are some great resources and information online, especially from charities such as Stonewall and the LGBT Foundation. Some basics to familiarise yourself with are what the LGBTQ+ acronym stands for and the differences between the L, G, B, T and the Q. It might seem like a lot to start with but all identities are valid and come with their own individual challenges, so it’s important to know the differences.

If you have a colleague who identifies as LGBTQ, you should not expect them to answer any and all questions you have. You’re not expected to be an expert in all LGBTQ+ matters and neither should you pretend that you are, but taking responsibility for your own knowledge and social awareness is the first step to becoming a good ally.

Good Allyship is all about support, this can range from anything such as wearing a  badge/ lanyard in the Pride colours all the way to joining or helping to organise Pride events. Above all however, it’s about showing your colleagues every day that you support them, no matter their sexual orientation or gender identity. People within the LGBTQ community will often be faced with issues or struggles that their heterosexual colleagues may not – you cannot act as a counsellor or therapist, but showing support, concern and recognising when someone is struggling at work could make a huge difference to the life of a workmate.

Knowledge and passive support is one thing, but true allyship is about speaking up against homophobia, transphobia and any other forms of discrimination or bullying. This can include challenging discriminative, offensive and derogatory language or jokes and reporting any bullying behaviour. Challenging such unacceptable behaviours is essential in creating a workplace where all members of staff feel safe, happy, supported and represented.

Last but not least, you need to be able to listen. Having someone to talk to can make a massive difference to someone who is in a minority and you should feel proud that they feel comfortable enough to tell you how they are feeling and that they see you as their trusted ally. You may even be trusted enough for someone to share that they are questioning or have been hiding their sexual identity or orientation. In this situation, it is important to keep in mind, just because someone has decided to come out to you, this doesn’t mean that they have revealed their LGBTQ status to everyone or that they feel ready to tell other people within the workplace. Being able to speak to you in confidence and know that you are there to support them will be incredibly important to your colleague.

Of course, there many other ways that you can be a better ally but we hope these steps can be a great foundation to build upon to create a safe and inclusive workplace for you and all your colleagues.

Submit a CV
Submit a Vacancy